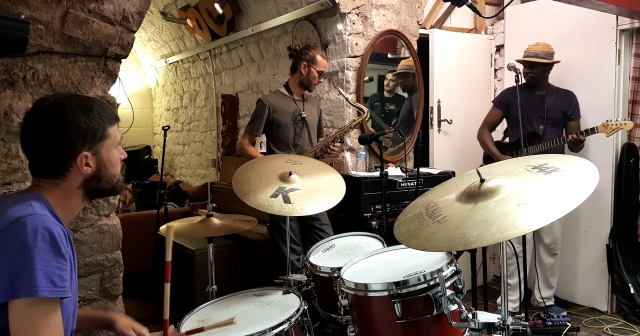 Djo is a saxophone player from France, He has been active with a variety of group projects, He is a well experienced musician that remains open minded to new concepts & is always progressing in his abilities as a player. 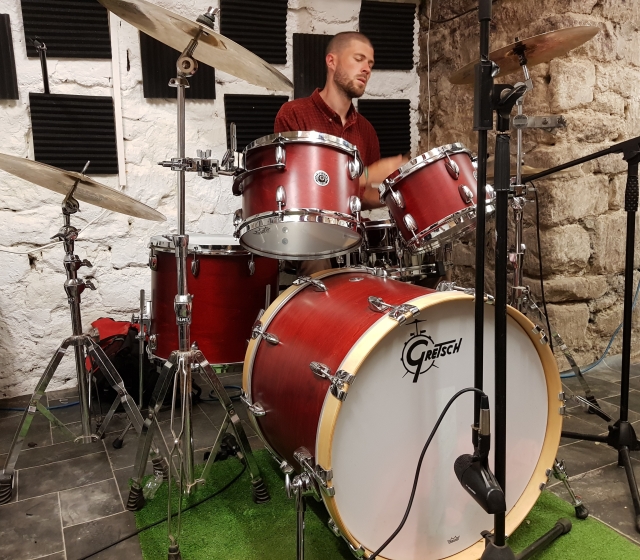 David is an Irish drummer, vocalist, guitarist and songwriter. He was born in Dublin, before moving to Co. Wexford aged 12. He began playing drums aged 17, and went on to study at Tech Music School (now Bimm London). He has recently graduated from BIMM  Dublin. He has played with a number of musicians on the Irish circuit such as Peter Moore.

Jorge is from Portugal with a jazz music background. He’s been playing bass around Portugal and U.K in the past years with several soul funk projects like the Doggett brothers and soul providers. Very old school in the pocket groove.